This place is definitely not a tourist attraction; you can easily fail to notice it in a map. It’s a pity because one of the most important stories of our nation, older than one thousand years, took place there. A story written by Cyril and Methodius. Searching for the tomb of the elder brother can be launched.

Searching for the Apostle’s Tomb (Czech: Věrozvěstův hrob) in the Buchlov Mountains

„Start your mission in Chřiby, which local people usually call the Buchlov Mountains. After a two-day’s ride you will experience an adventurous search in a beautiful countryside – searching for traces of the brothers who brought religion to our lands from Thessaloniki in 863, devised the first system of writing and thus laid the foundations of our culture. On your way you cannot miss the Saint Kliment Mountain. According to legend, it is precisely here where Cyril and Methodius first stopped during their Slavonic mission and chose this place protected by hills and forests to build a fortified church, where they placed valuable remains of Saint Kliment. The whole hill has been dug through and through. Since the seventeenth century the place has been searched by clairvoyants, treasure hunters and archaeologists, who search for a treasure or the tomb of Methodius, which is considered the saintly grail of Slavonic roots. Although you will probably not discover it, you will still relish your trip in full. You can continue to the Pulpit (Czech: Kazatelna), which is a solitary formation sticking out above the valley; steps are carved into it and there is a cross on its top. This is said to be the place where Methodius preached to his pupils. A hill called The Tombs (Czech: Hroby) is also very interesting. In the 1930’s it was made famous by local clairvoyant Maštalířová, who dug out a stone slab marking the tomb of Methodius there thanks to her alleged revelations. However, it turned out it was a dirty trick for gullible people. Among the most beautiful places of the mountains are the Stupava Meadows, from which you can see Buchlov Castle. Travel on to a mountain settlement called Chabaně, from where you can get to Velehrad, a place with a magnificent basilika. It is the most popular point of pilgrimage in this region, which holds the famous Wakes of Cyril and Methodius. You can finish your trip in Staré Město, where one of the largest Slavonic settlements was situated. Even here historians have searched for the tomb of Methodius, but failed. Thus, the place it is hidden is still a big secret, but as people say, the journey can also be the target.“

Go to the trip by train 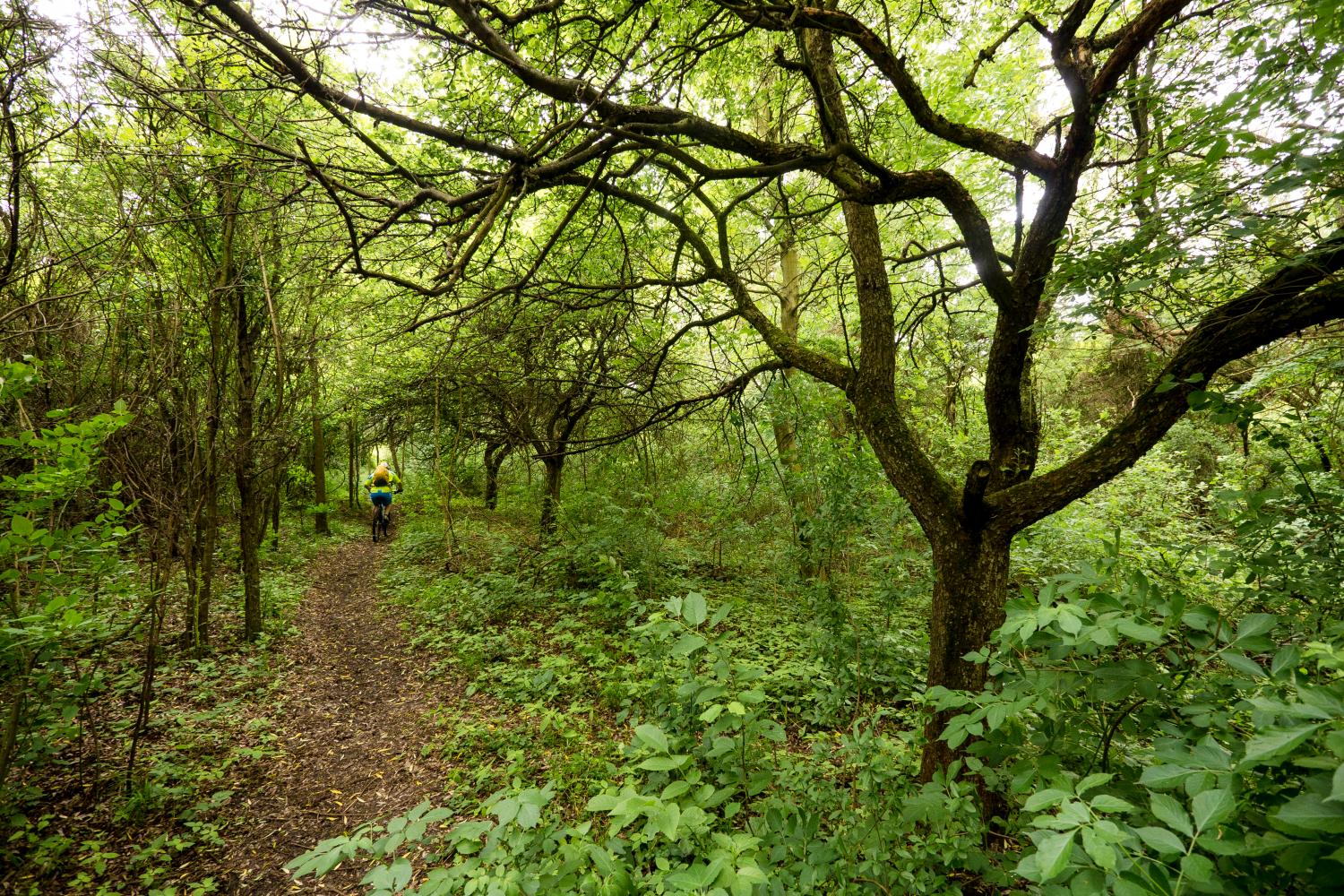 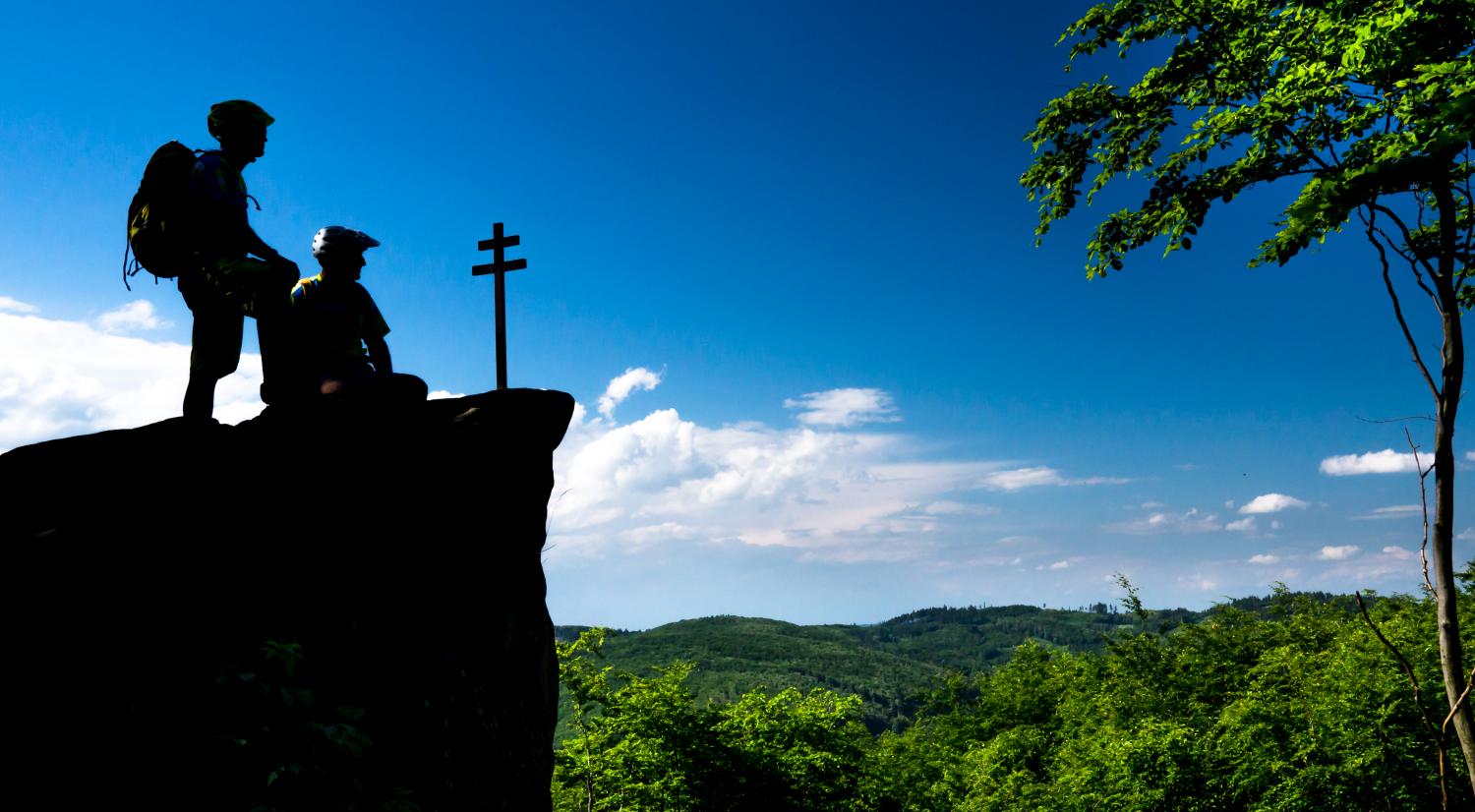 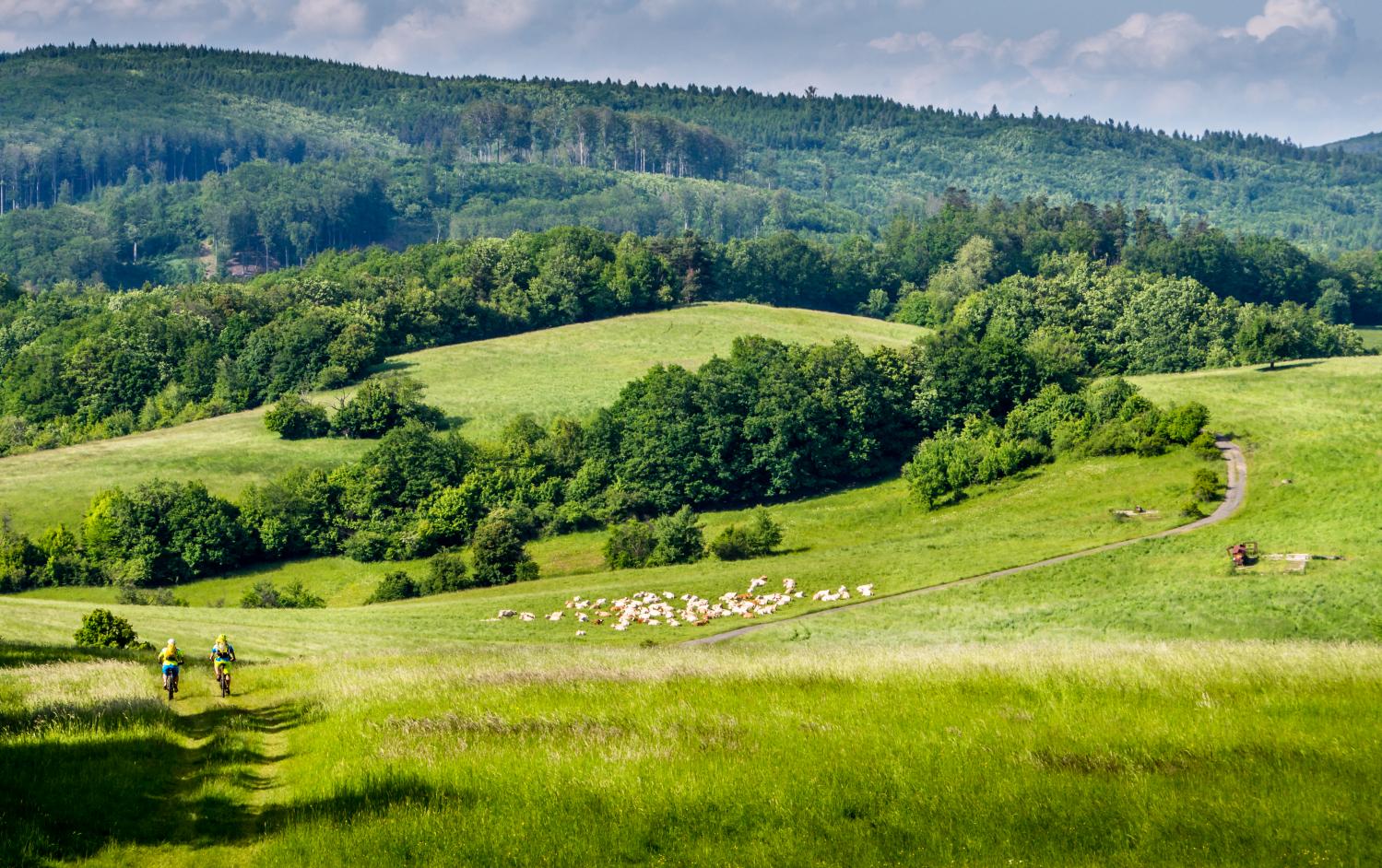 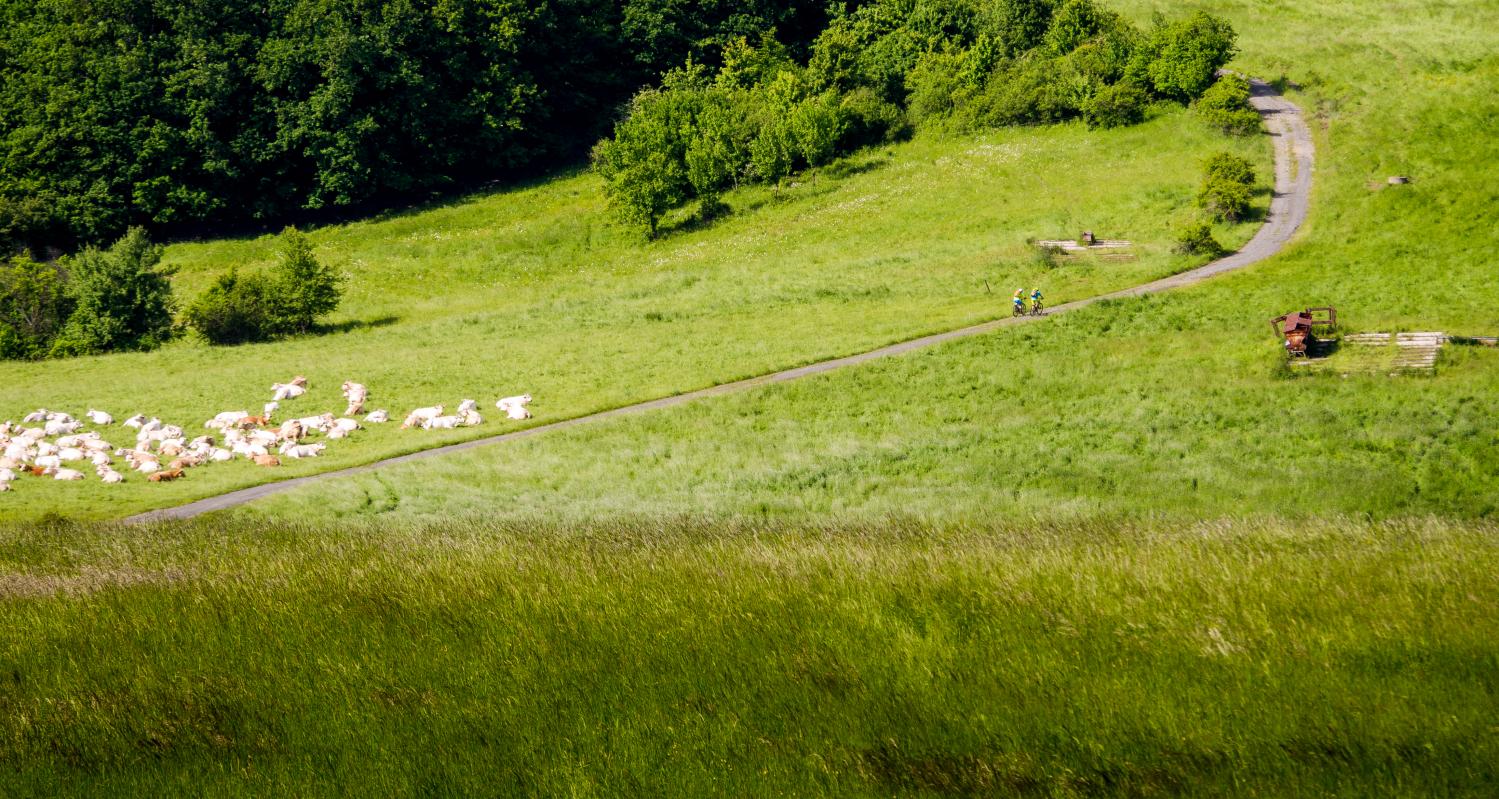 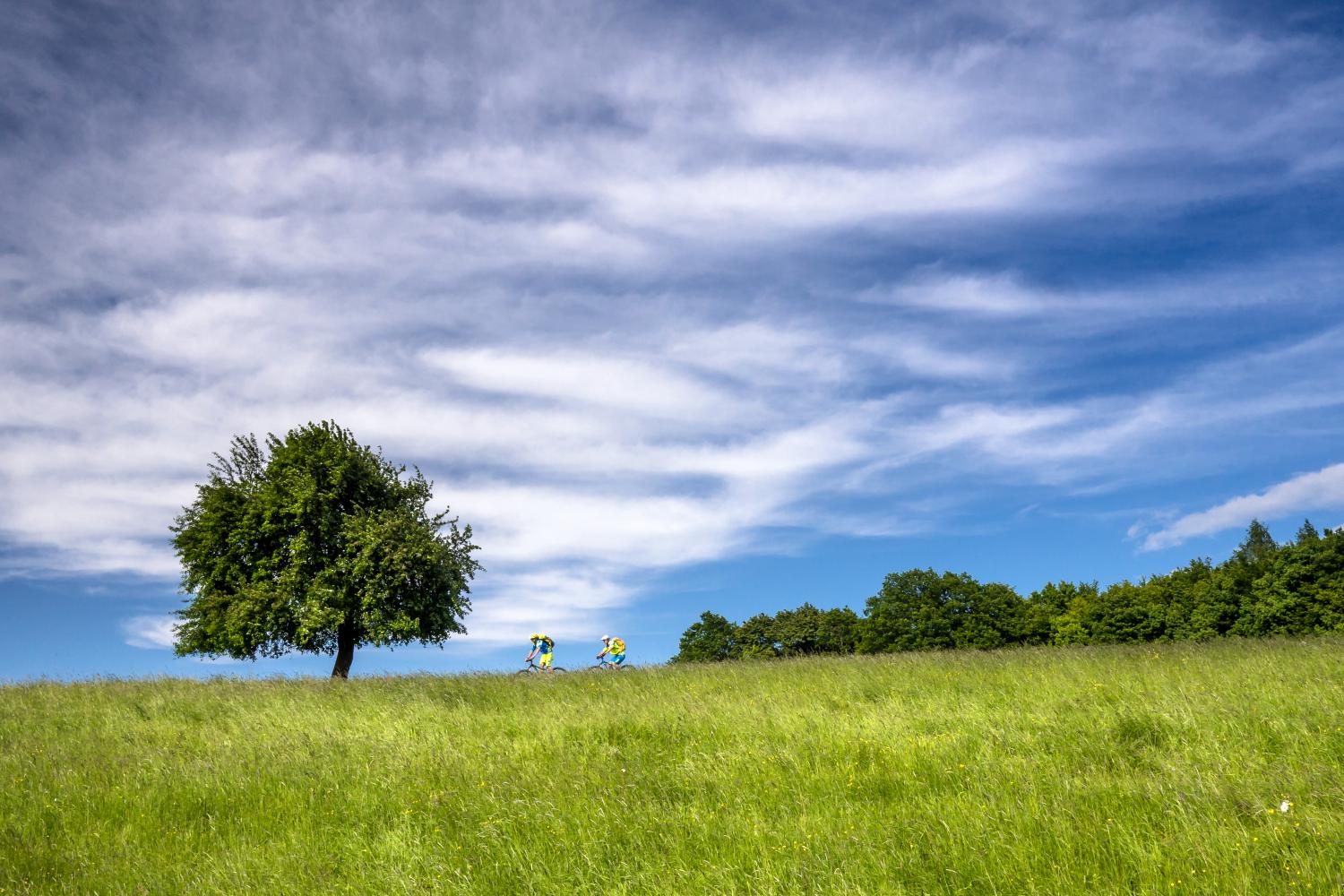 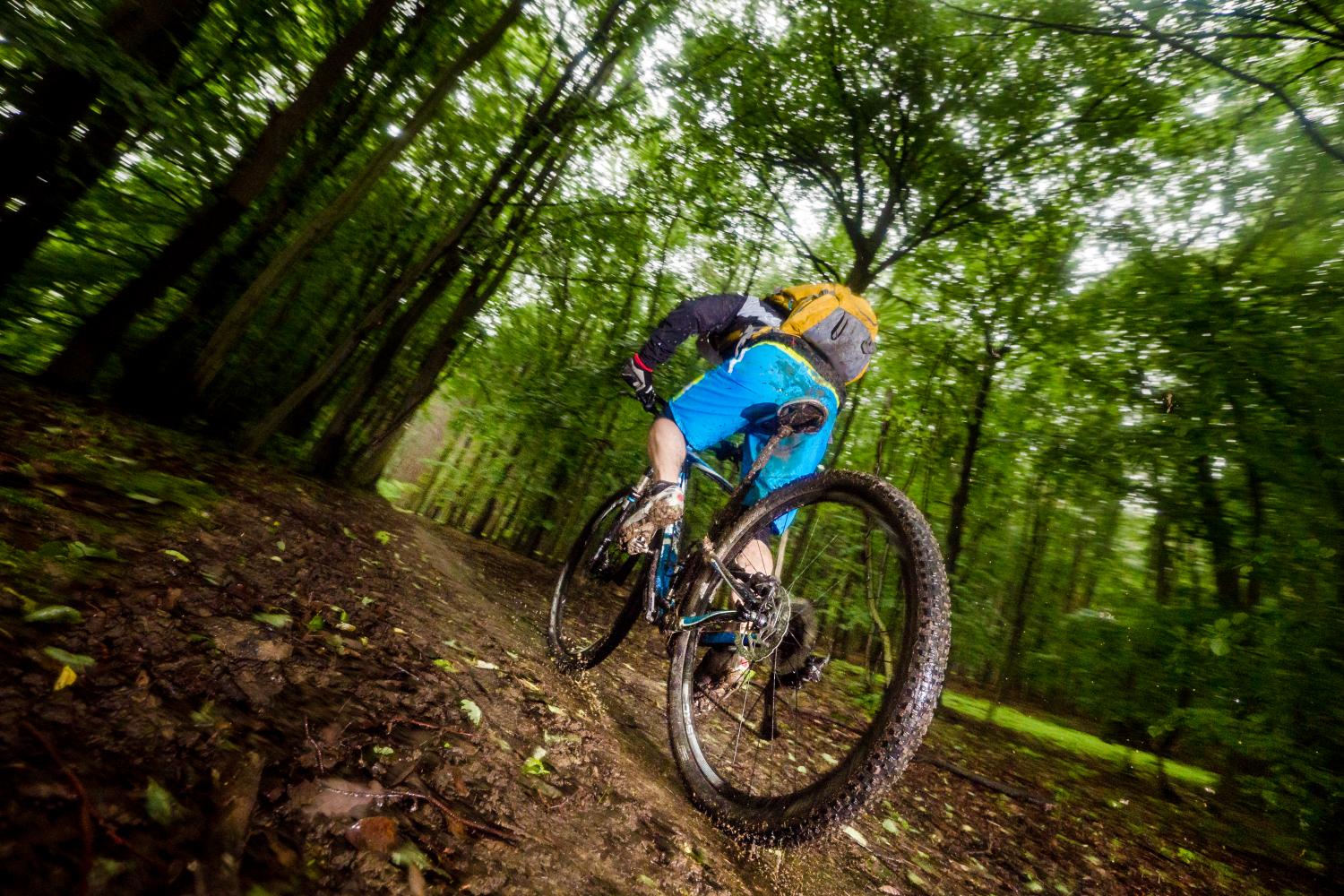 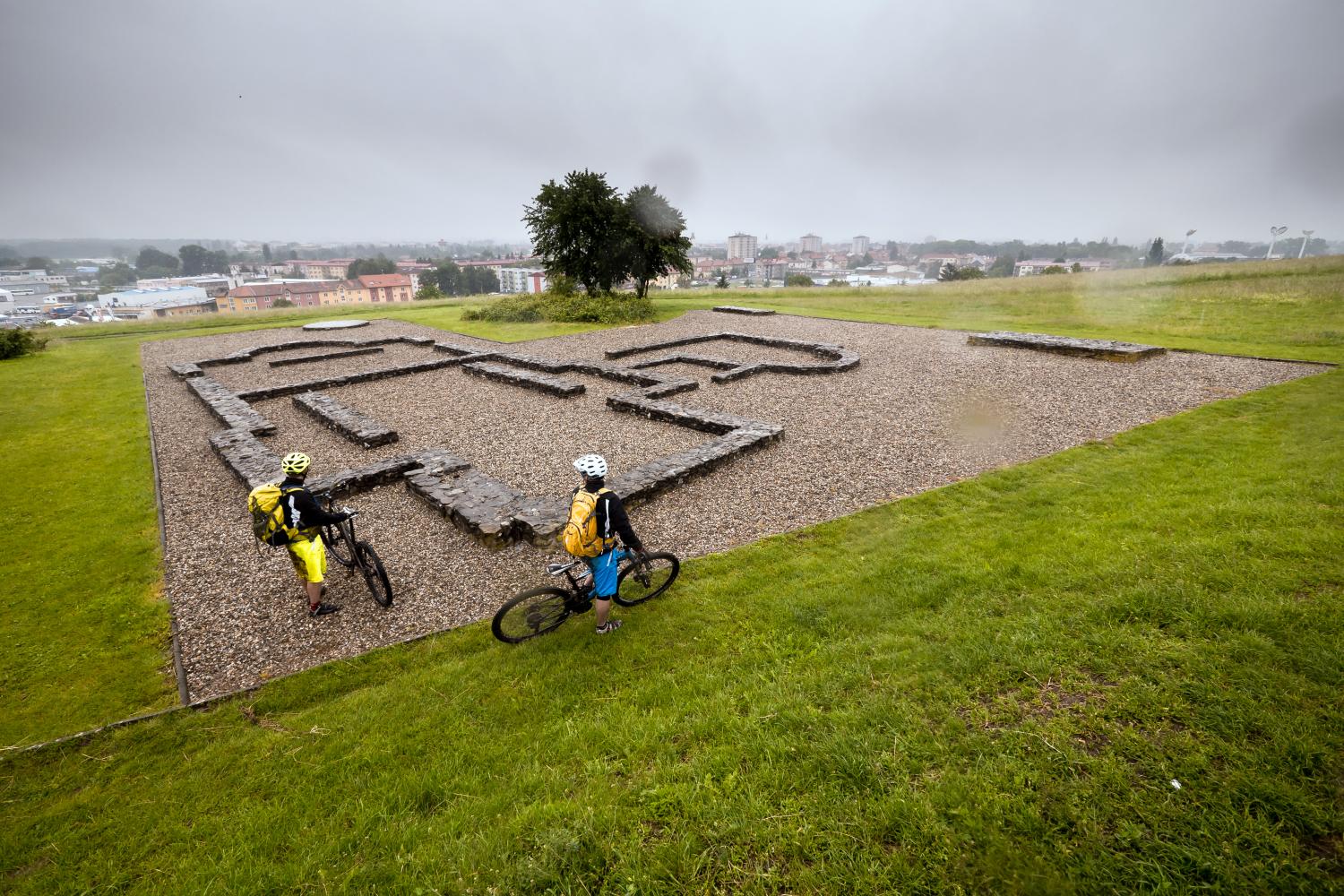