Go to the north-west corner of our country to experience a remarkable adventure. A peaceful, slightly sleepy face of the area of the Lusatian Mountains is hiding a story which has almost been forgotten, but still sends chills down our spine.

„From the town of Česká Kamenice you can set off to the mountains where one of the strongest stories of the modern history of our country took place in 1938. Just behind Česká Kamenice you have to climb a hill called Jehla (The Needle). According to legend the hill is a seat of rock elves, and it is said they have their own brewery there. Do not miss the so-called Fraternal Altar (Czech: Bratrský oltář) – a place hiding a carved altar, a way of the cross and statues of the saints. It is said that in the past monks gathered there for worship. Another interesting place is Golden Hill (Czech: Zlatý vrch) with its unique basalt columns and beautiful meadows in Sedlo pod Studencem. And then head for Chřibská, where the story of the border guards took place. And what actually happened? On 12 September 1938 in Neremburg, Adolf Hitler called upon the Sudeten-German inhabitants of our territory to rise up, which he wanted to use as a pretext for a German invasion. Inside this fanatical storm were Czechoslovak border guards – members of the State Protection Guard, who guarded the border and secured its safety. They immediately became the target of the Sudeten-German units’ attacks. Sniper firing, bomb attacks and gunfights were a daily occurrence. However, the border guards were strictly prohibited from returning fire and their only chance was to fight their way through the fortification line. This lonely and desperate fight of the border guards was brought to an end upon the signing of the Munich Agreement. A steep forest ascent will take you to the peak of Jedlová Mountain, which is the dominant feature of the area. You can feast your eyes on the ruin of Tolštejn. A path past Deer Rock (Czech: Jelení skála) will take you to the first light fortification bunkers, of which there are about four hundred located there. When you are passing through the landscape by forts and battle areas, it feels as if the whole story is taking place again and you can’t resist thinking proudly of our brave ancestors. At the end of your trip you can take a break by a dam called Naděje (The Hope) and then go to the valley of Hamerský Creek with a raceway, which goes through a tunnel carved in the rock. One more thing you should definitely not miss is the sulphur spring behind Horní Světlá, and then return to Česká Kamenice. “

Go to the trip by train 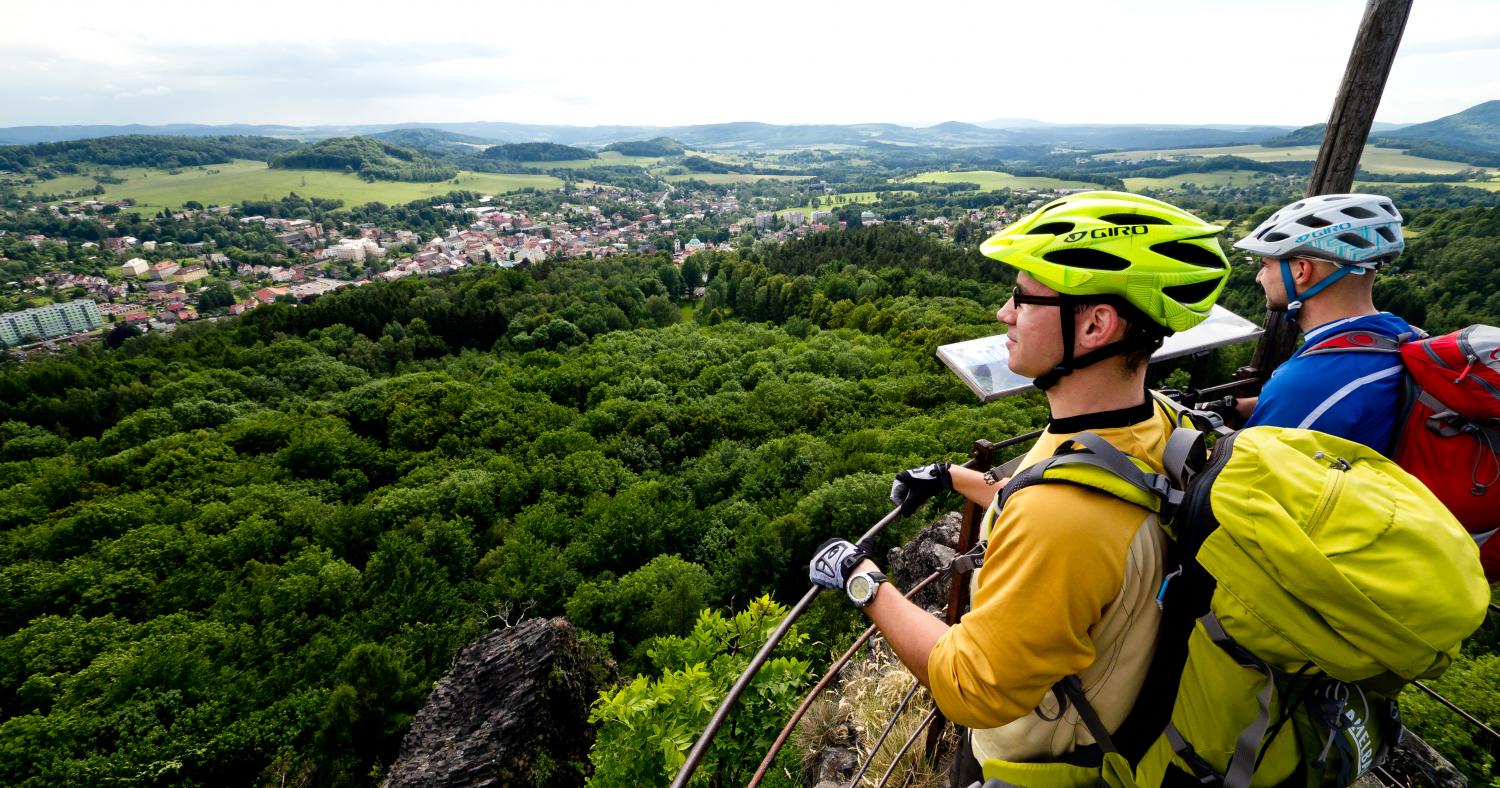 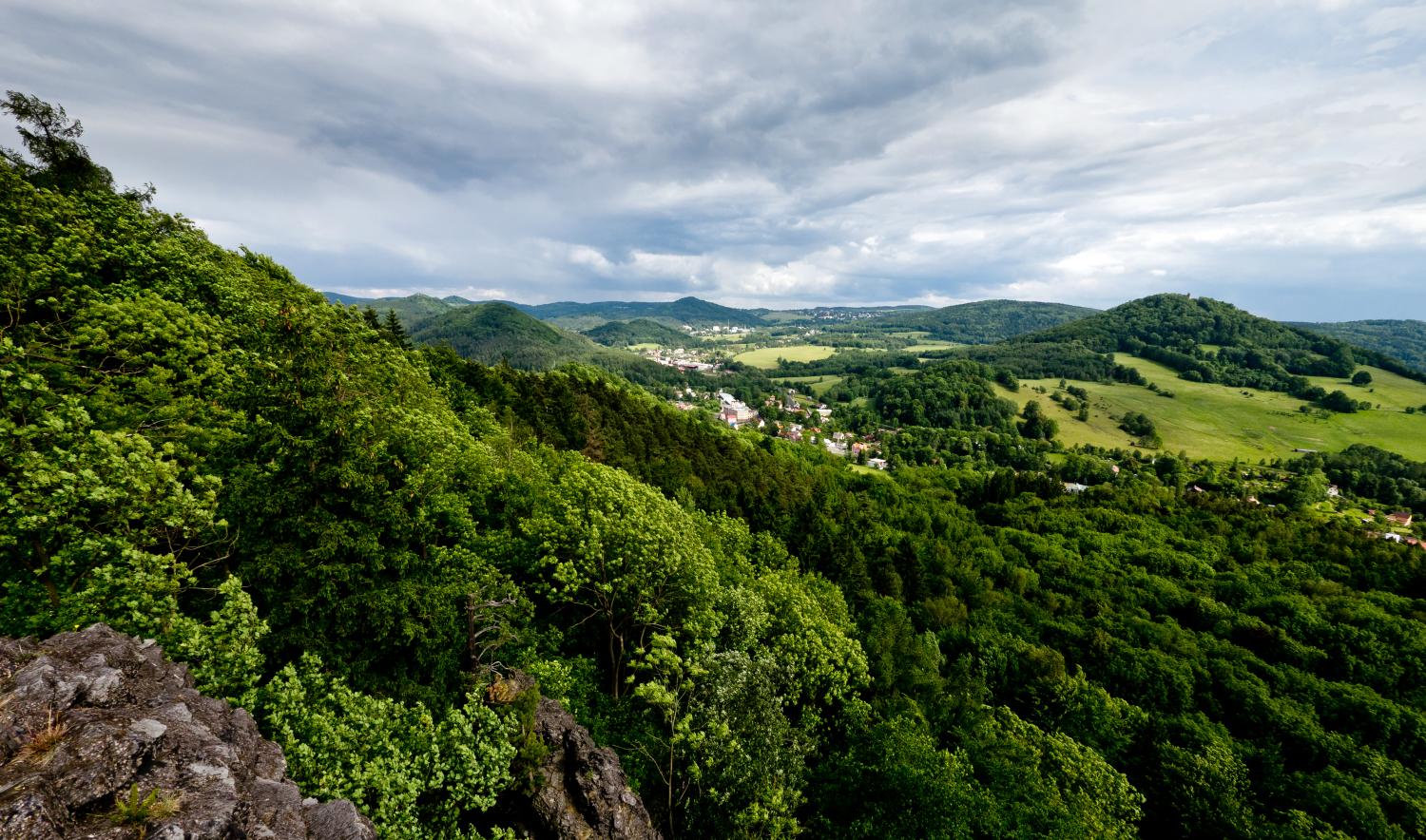 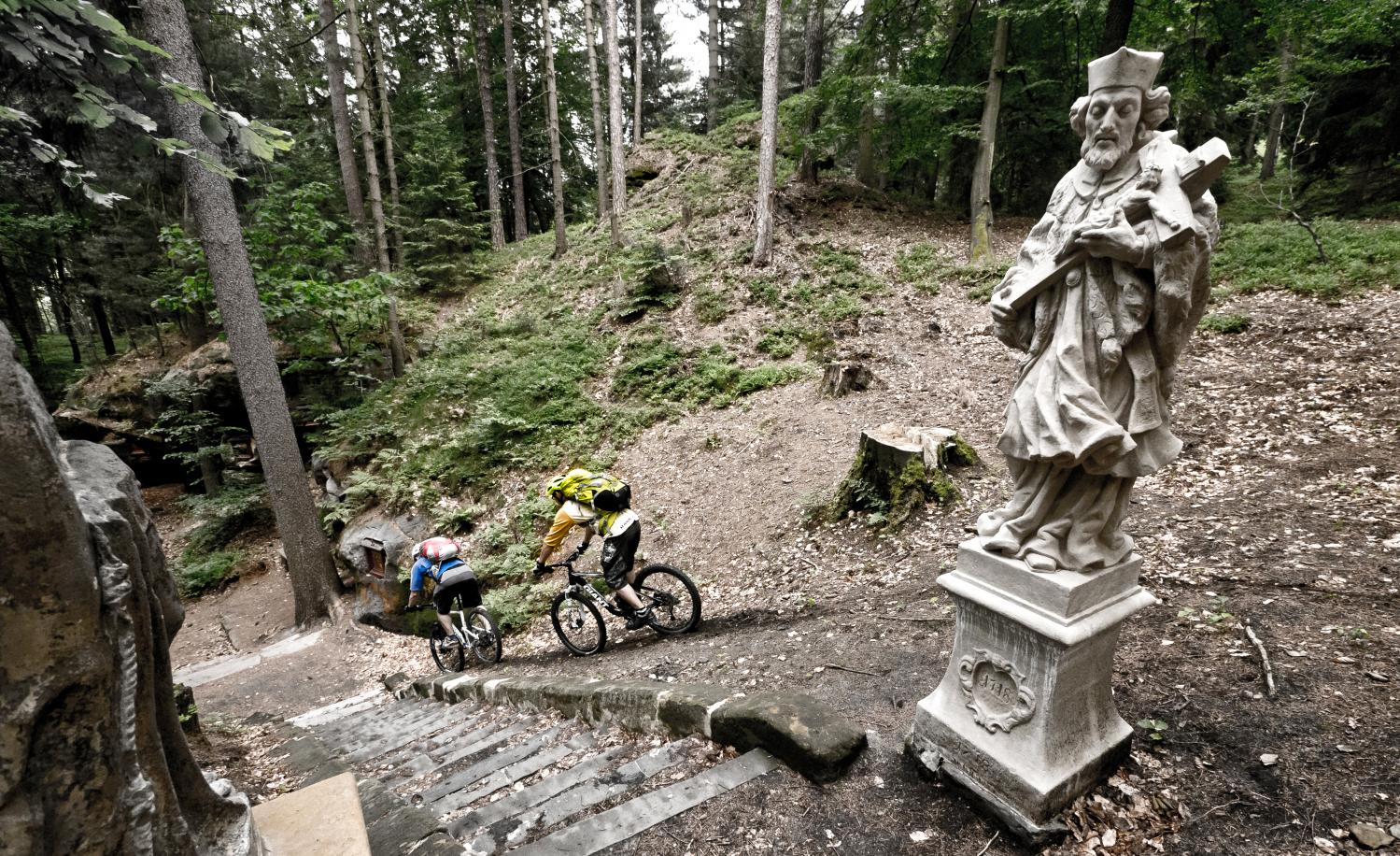 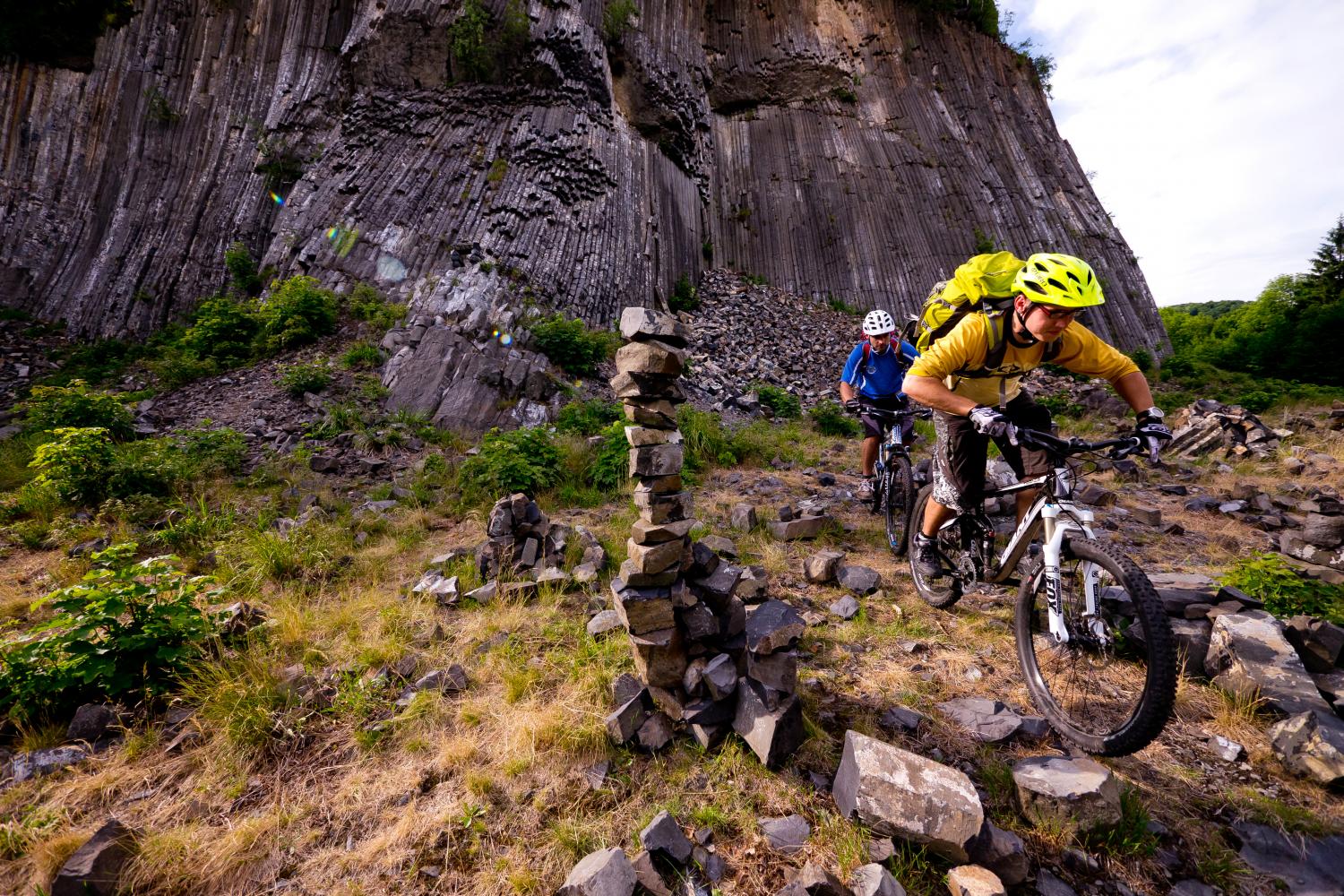 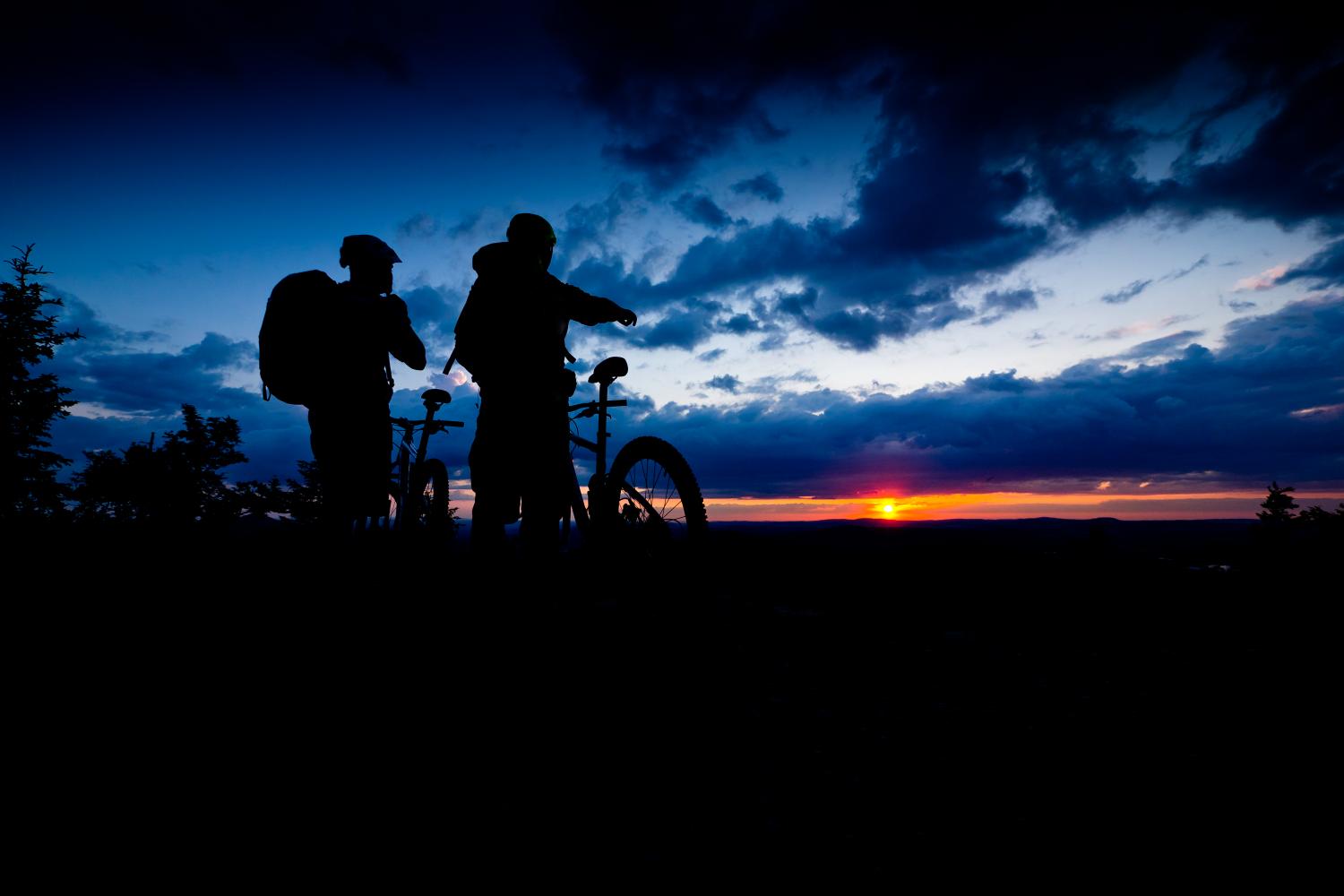 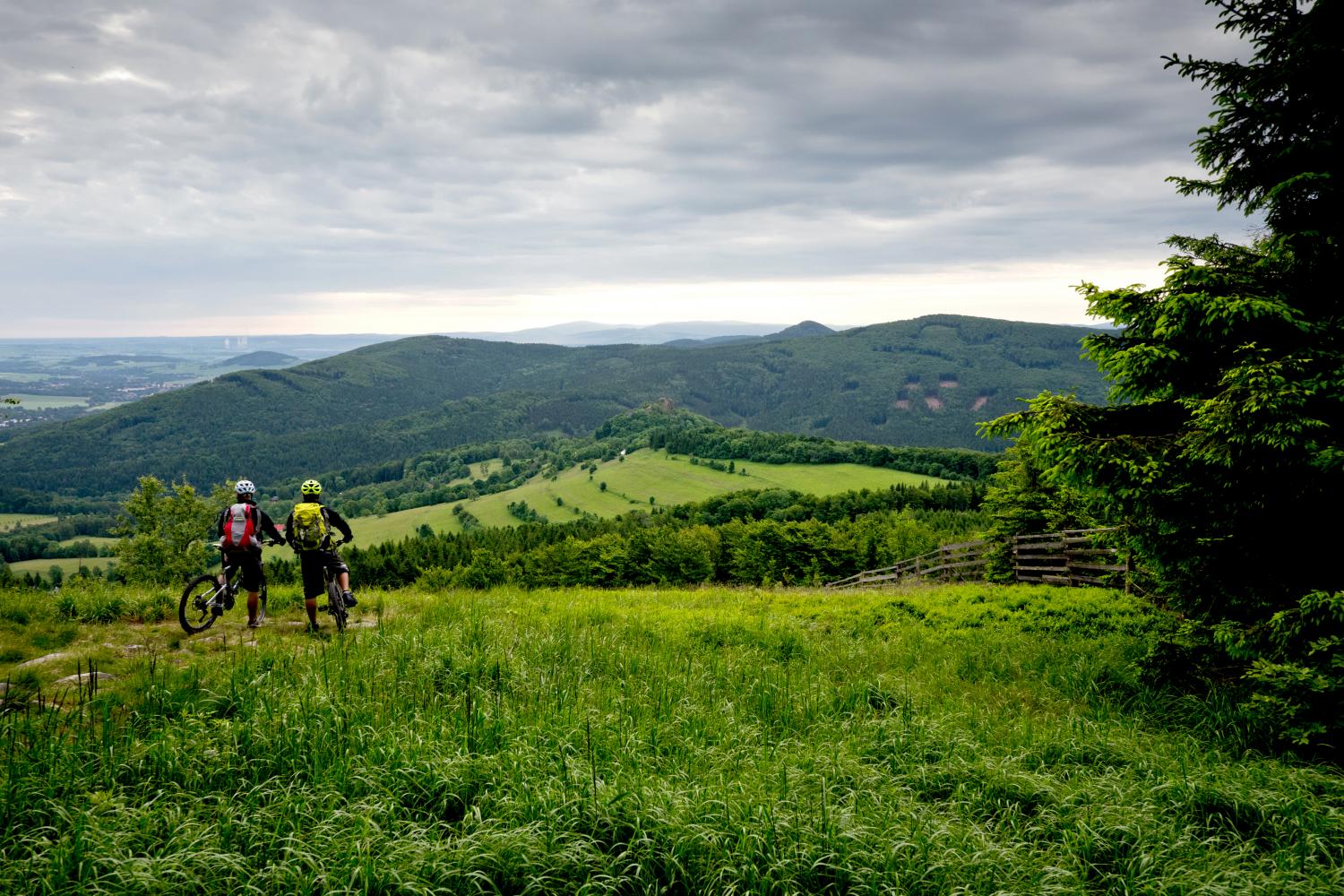 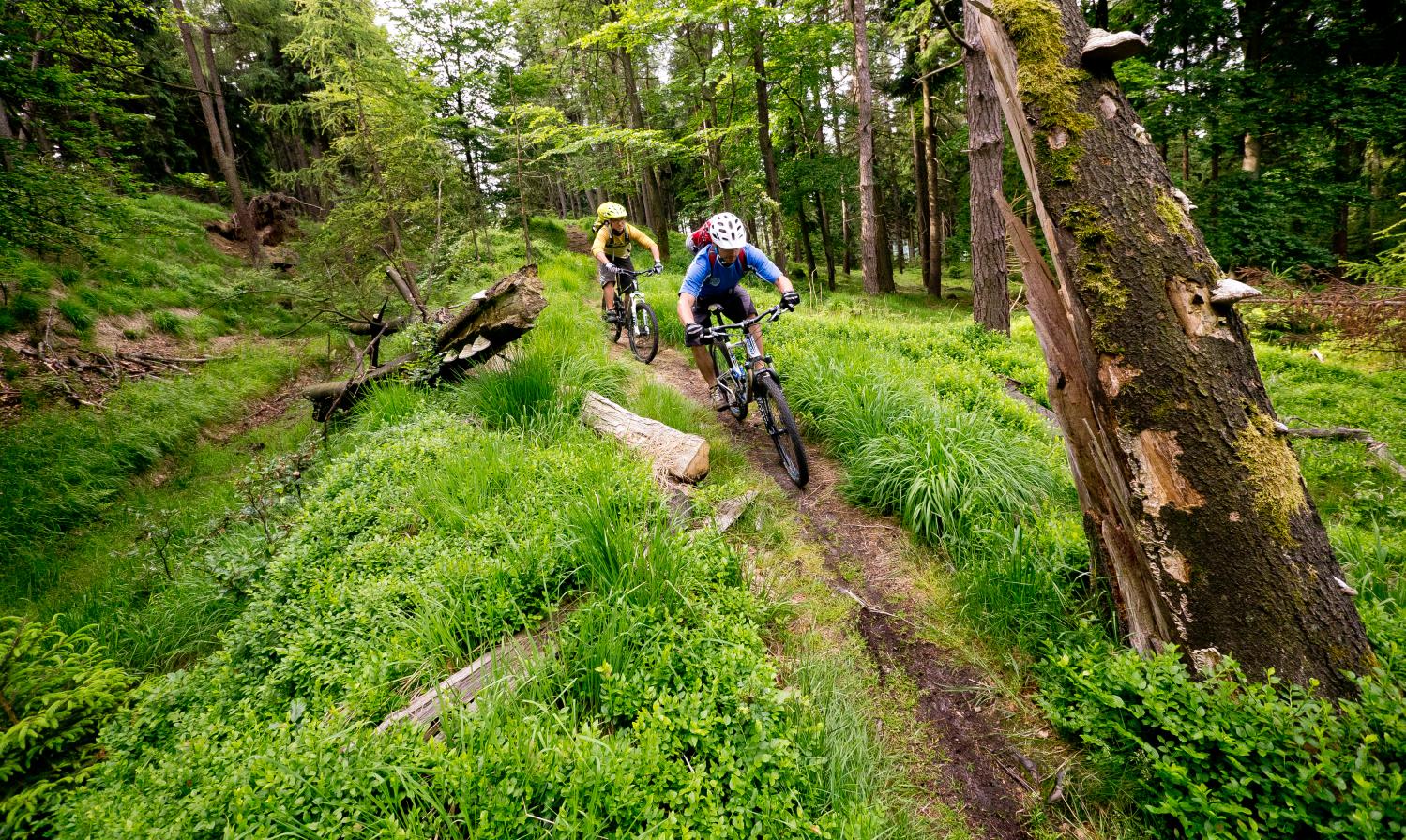 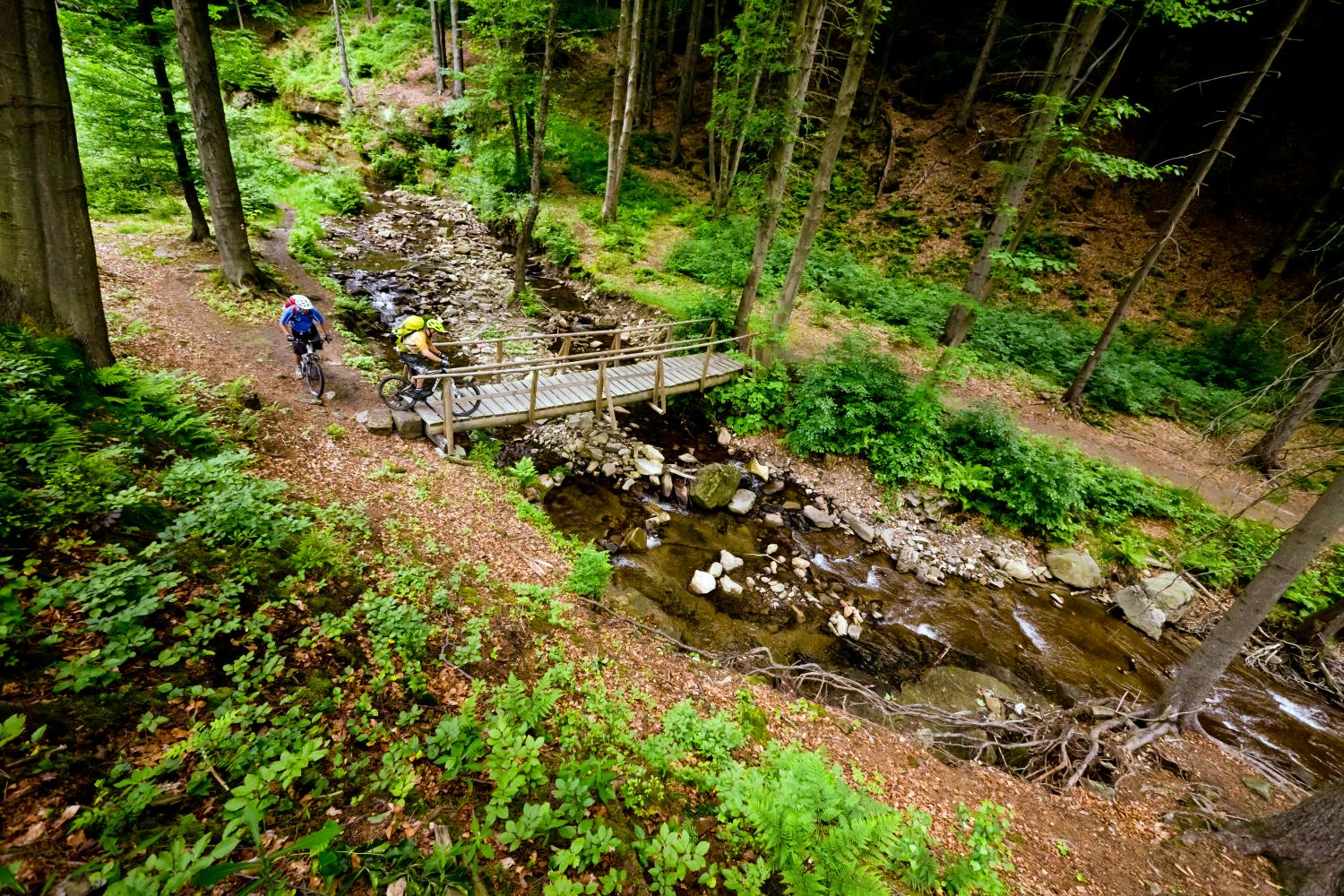 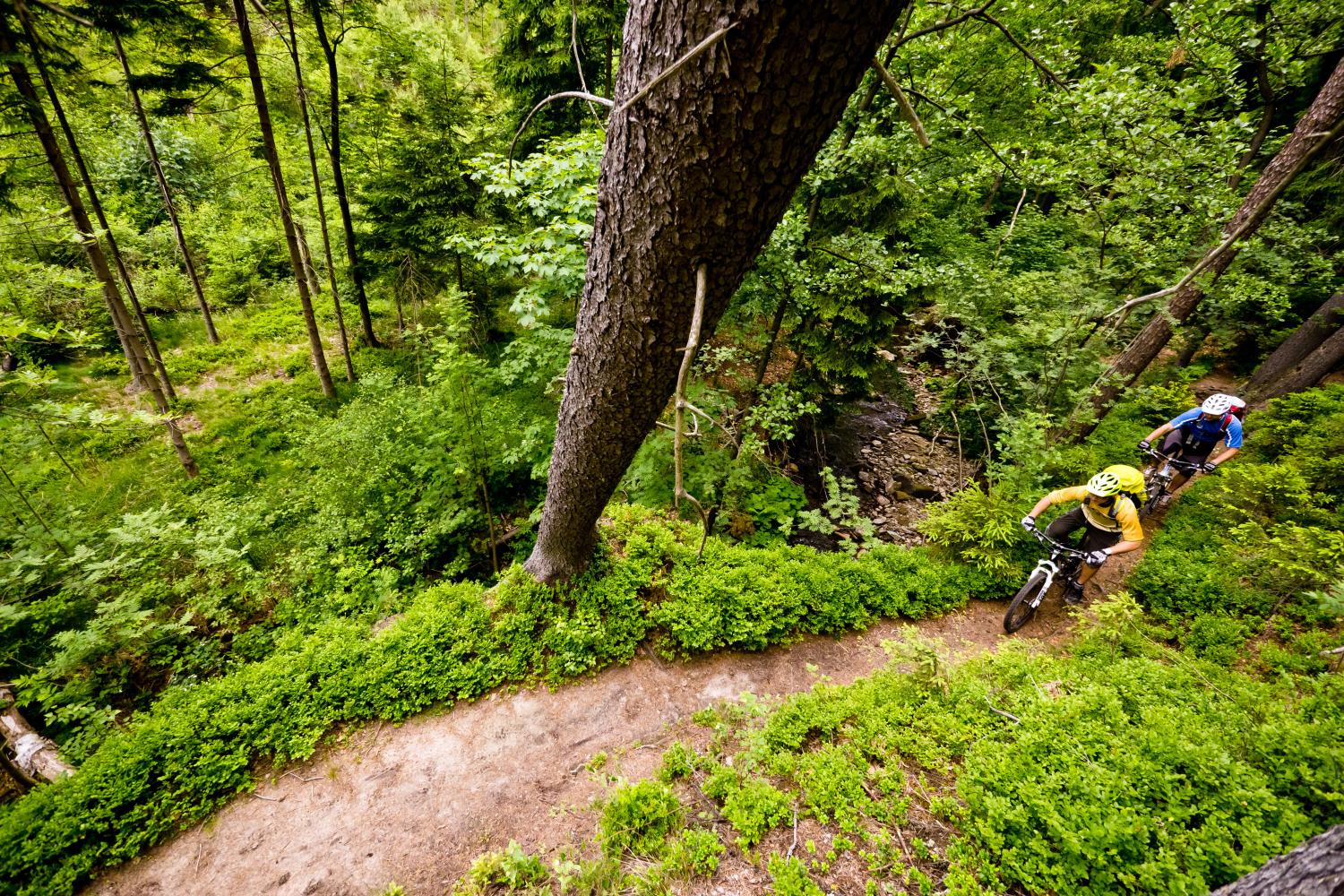